A few weeks ago, in anticipation of Rand Pinson's departure, we held a little in-house Porch House showcase. As someone who works in the land of 50,000+ sq ft commercial projects, it was a great opportunity for me to get a little insight into projects that are generally closer in scale to 5,000 sq ft. I learned a little history and a lot about the evolution of an idea. Porch House was started in the height of the recession, with the vision to create pre-fabricated residential homes, that could be assembled in the factory, and delivered to the site fully built. Miller Ranch, one of the first realized Porch Houses, was trucked to the site fully formed. 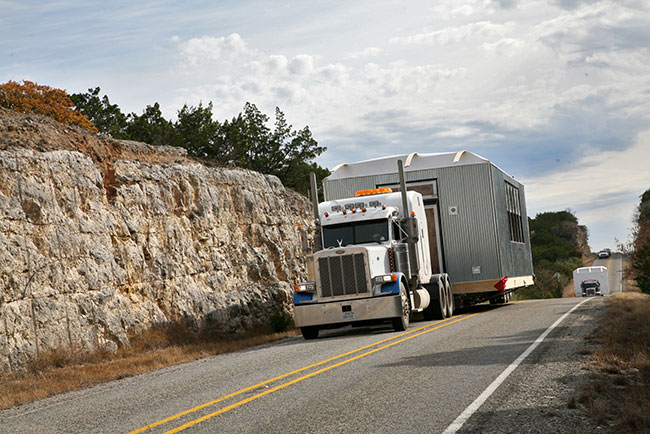 However, as Lake|Flato started to learn about the realities of the market, the construction industry and the geographic and geological conditions of the site, the Porch House project started to evolve. Sometimes it is not that easy to build a whole house in the factory and truck it to remote sites. 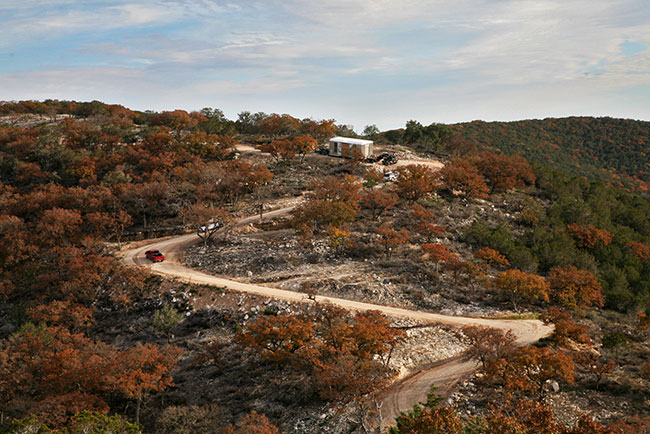 What I learned was that the concept has grown into so much more. Porch House is no longer just a construction method, but a design philosophy. By streamlining the living blocks: living bar, master bed/bath, two bed-one bath, etc., the porch house team developed a deep ideology about the space between. Every project takes a stance on how the residents interact with their landscape, their climate, and their fellow residents. 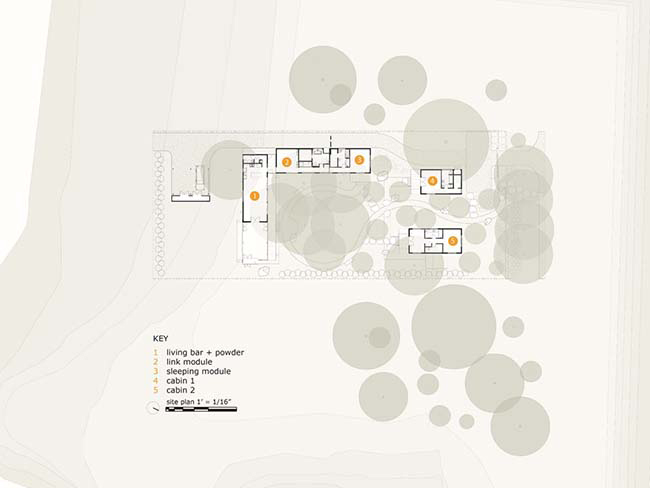 Each site plan encourages families to spend more time in the in-between. The bedrooms are efficient and the conditioned living spaces modest, so that the residents are pushed outside. Add some generous overhangs to protect from the sun, ceiling fans and comfy furniture and you have families activating the common ground. 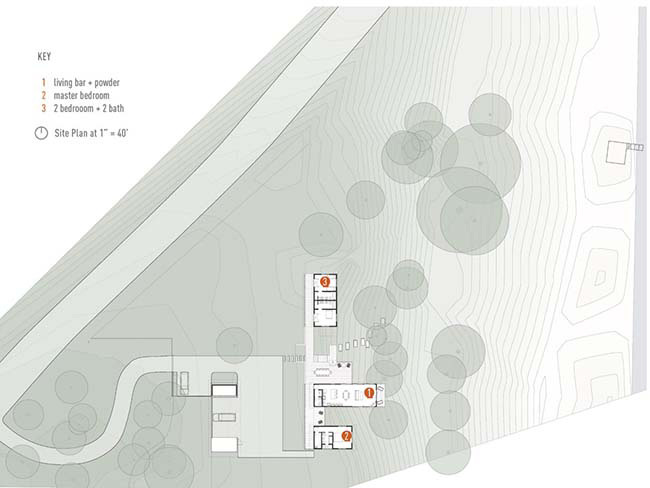 Every porch house is different because every porch house is on a different site. Some, like Bluffview, are on an urban site and focus inward on a lush foreground of trees. Others, like Odyssey, look to a distant view. But they all inspiring their residents to engage with the landscape surrounding them. 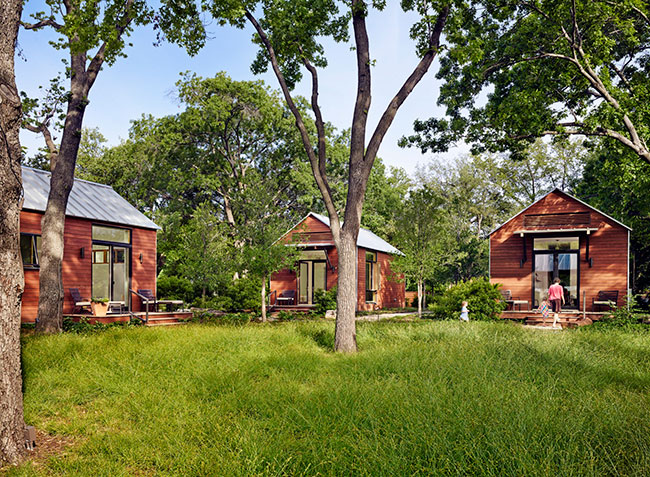 Once the relationship of the buildings and how they will interact with the landscape is decided, everything becomes easy. The porch house team has streamlined the detail and design of the simple interior. Clean lines and simple finishes allow the views and the connection to the outdoors take priority. The standardized details make the documentation process easy and allows the team to publish documents much faster and less costly than a traditional custom home. 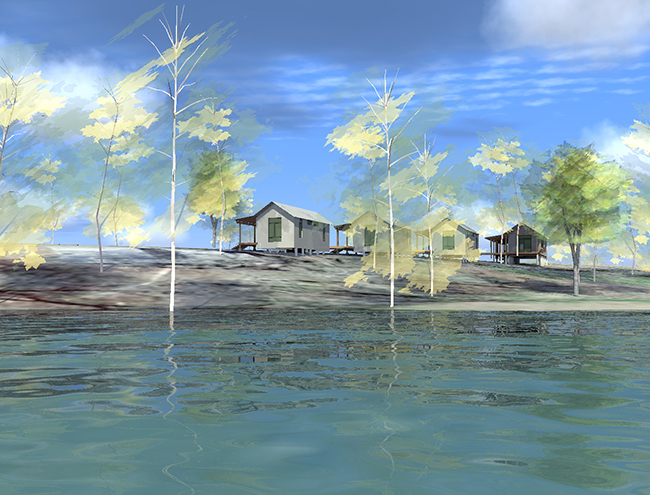 Beyond the design, one of the most interesting things I learned was about the evolution of the process and the innovations that have happened over time. For every porch house that has been built to date, there have been many other proposals investigated but not yet executed. With each one, the team has learned something new and adapted the process. While Rand may have left San Antonio and the Lake|Flato halls to explore new adventures in the Pacific Northwest, he has definitely left an imprint on the office. Now we have some new designers carrying the torch. I can't see what happens next in porch house pre-fab experiment!
Tweet
Go Back