The end of my 16 year long formal education was the best thing to happen to my appetite for knowledge. In November of 2020, I moved back to Cairo after a year long stay in San Antonio as a 'cultural and educational exchange visitor' to intern at Lake Flato. And boy was there a lot of culture and education to be exchanged.

Working with the wonderful architects and designers at Lake Flato has taught me so much that I could have never learned in school. Beyond learning about the technical skills necessary to bring a design to fruition, it reinforced in my mind just how much of a connection the buildings we create have with the history of not only a singular person, but more importantly, a community of people. The way Lake Flato has been able to shape much of the entire city of San Antonio (and Austin) through its interventions could not have been more apparent.

So much so that when I moved back to Cairo, the structures I had grown so accustomed to had a newfound meaning to me. And I began researching them from a whole new lens. The architectural history of Egypt, like that of the USA, is not a body of knowledge that could ever be distilled into a single PowerPoint presentation, but that didn’t stop me from trying anyway.

A few weeks ago, I shared some buildings with the Eco Conservation studio. That included both some I had always admired and some I was beginning to admire, some I had visited and some I hoped to visit someday, and some that were personal to me and some I knew were personal to so many others. My hope was to try and reciprocate the feeling of inclusion I was made to feel in a community many held dear, both when I was in it, but even months after I had left and was zooming into it from miles away.

It has become more apparent to me than ever, that architecture has as much of an ability to divide as it does connect. It is my hope to always be able to use it to connect.

Below are most of the works I shared by governate, should you feel inclined to learn more about them: 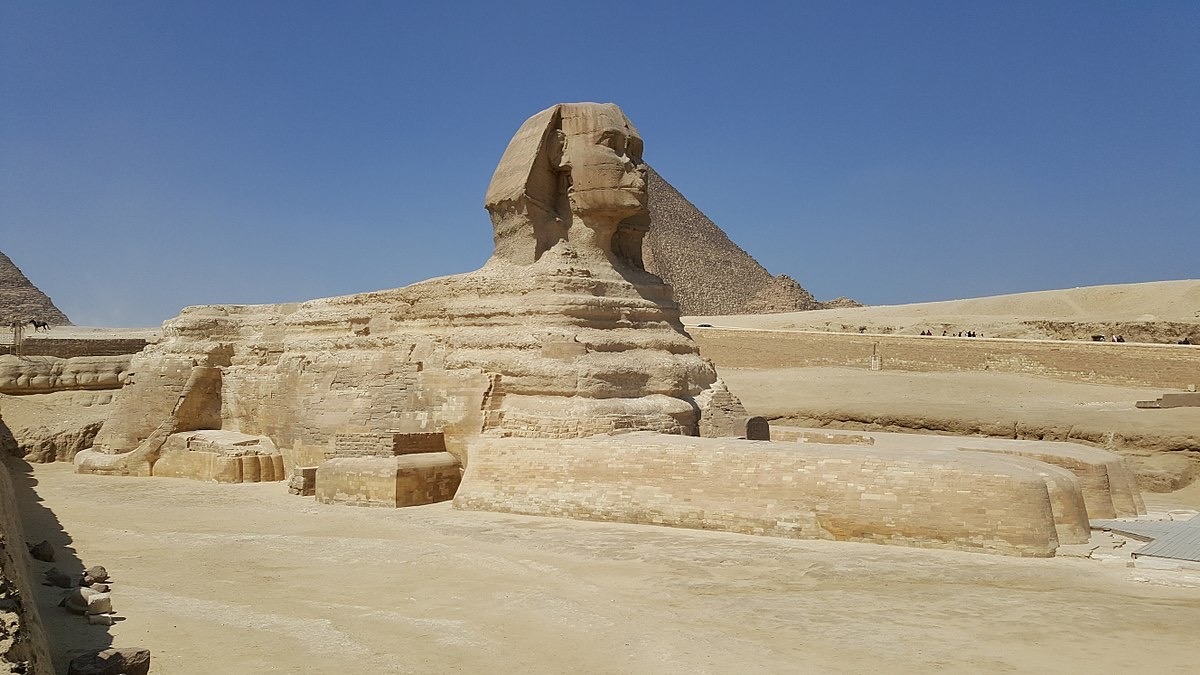 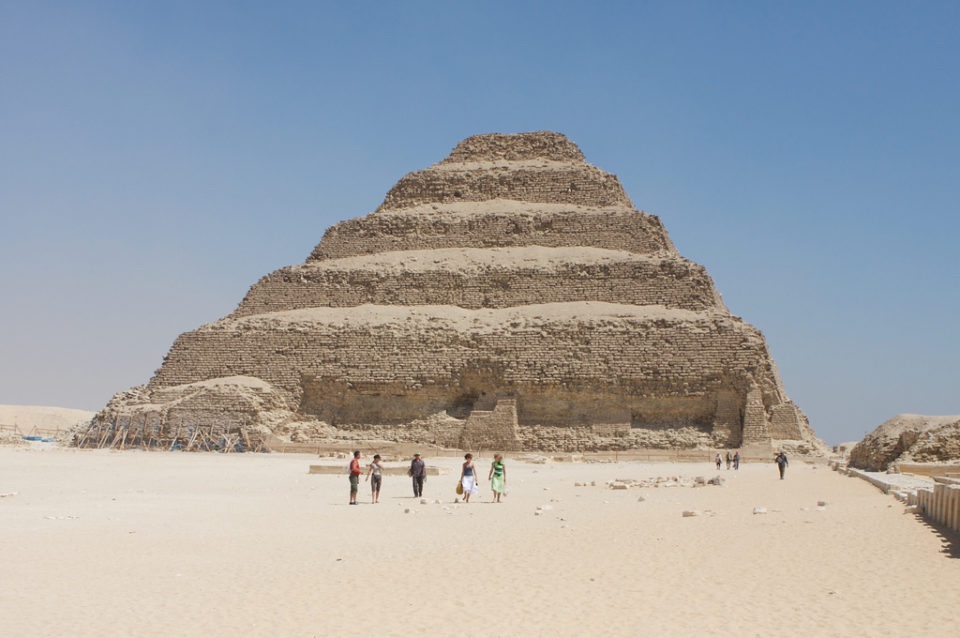 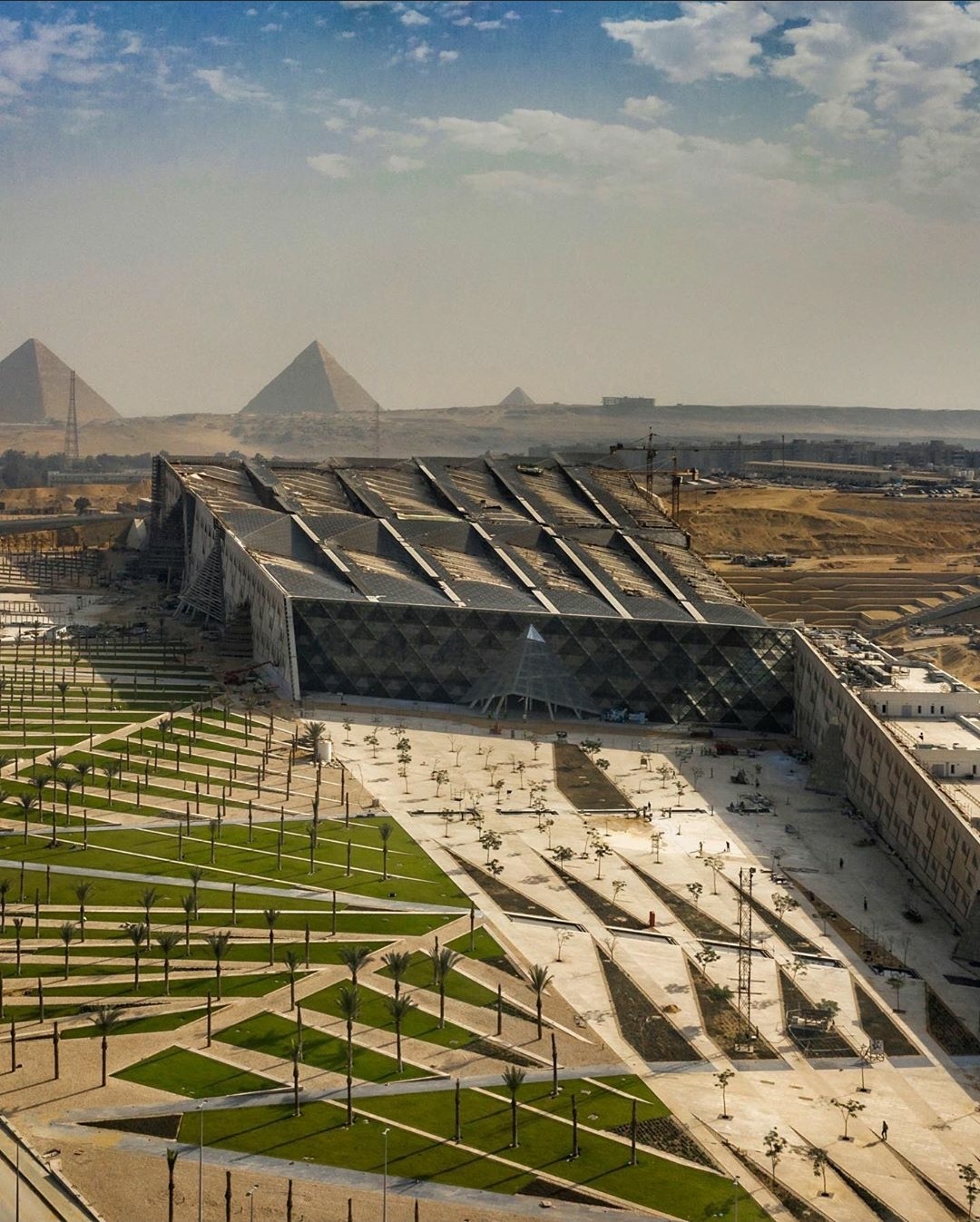 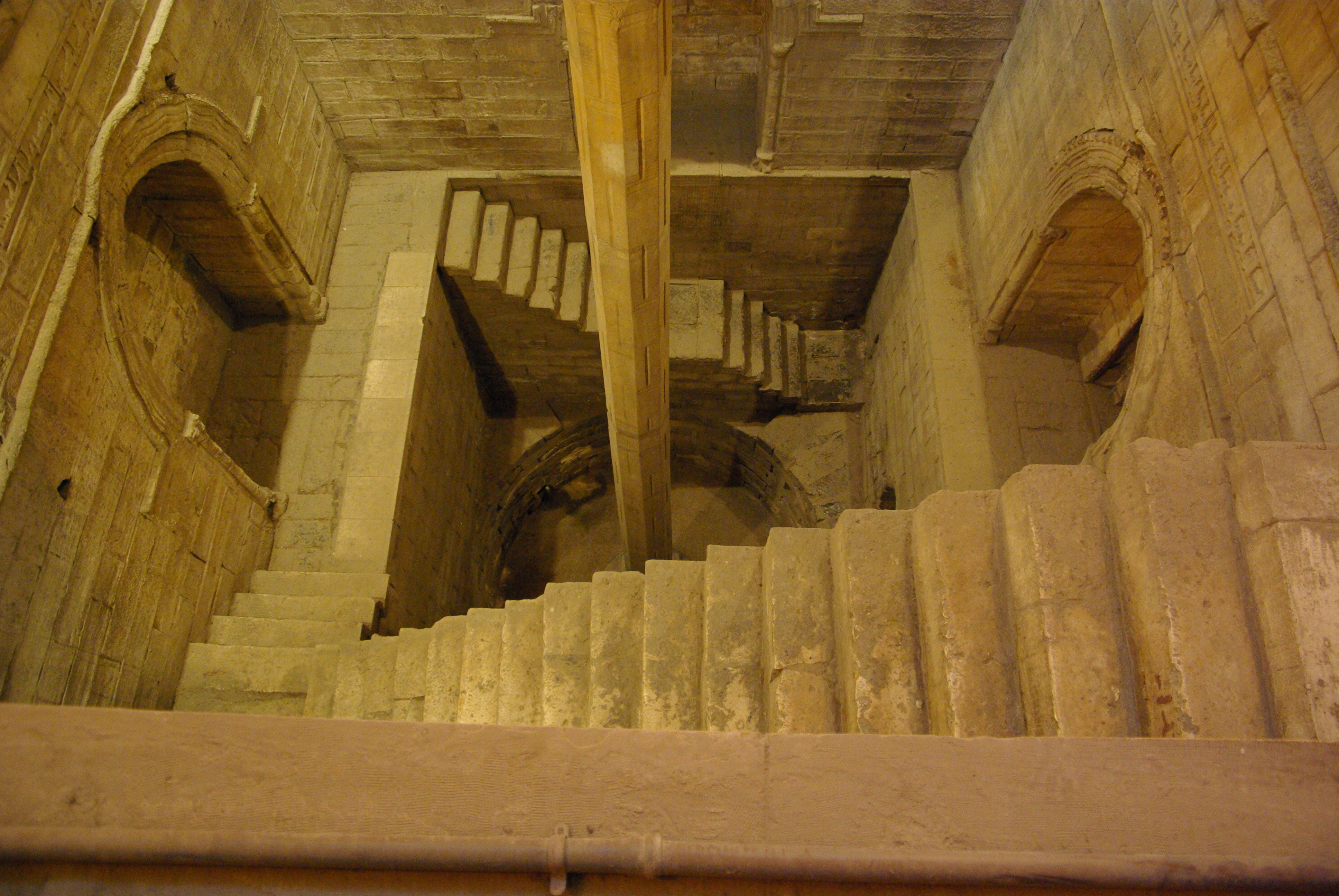 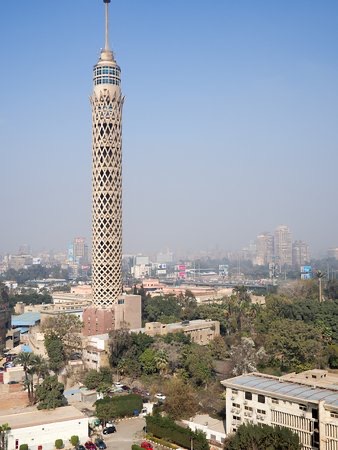 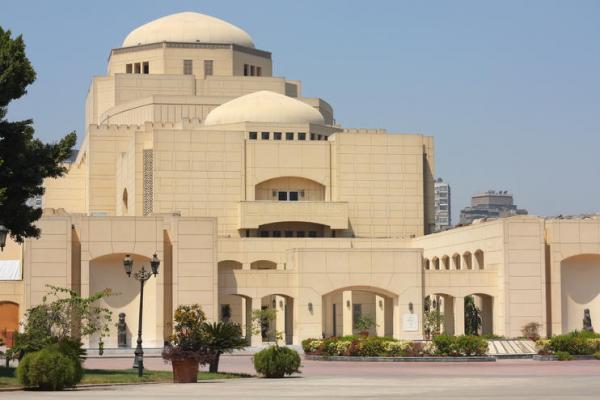 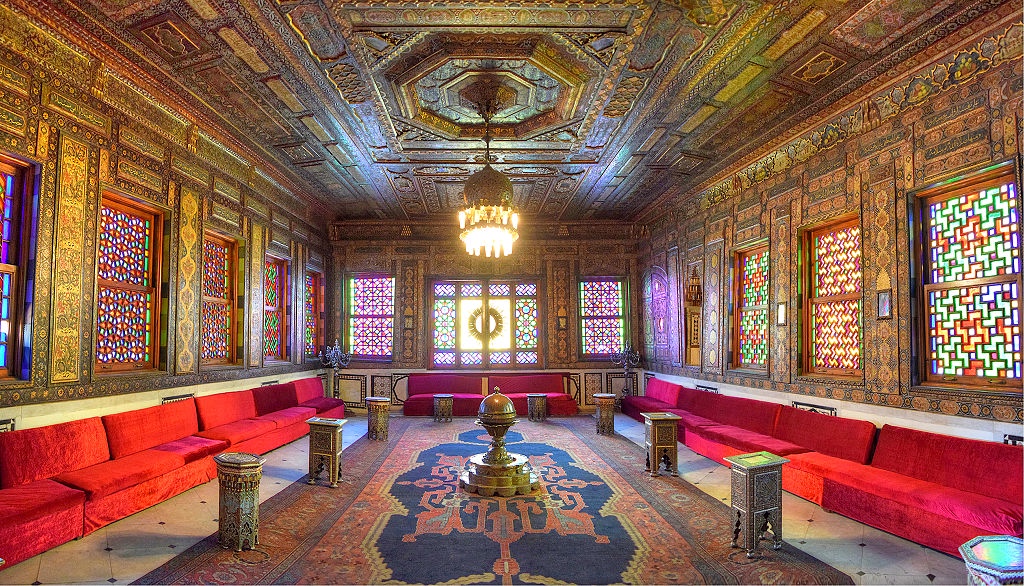 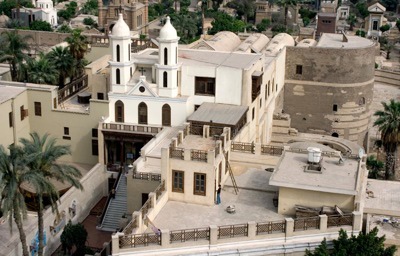 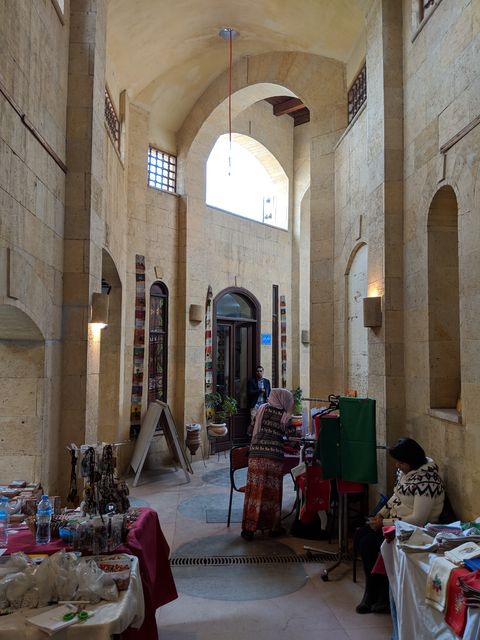 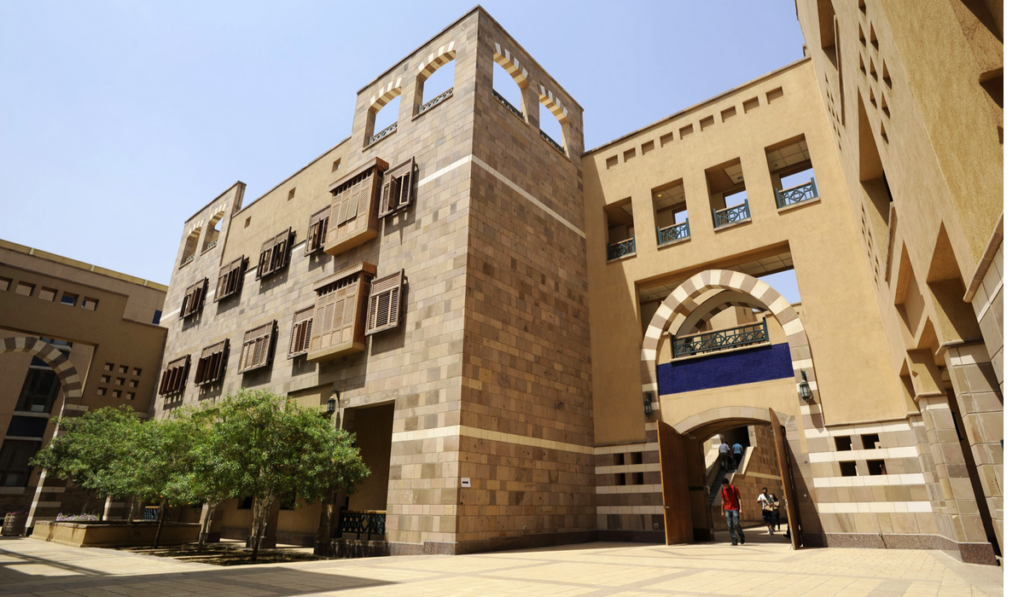 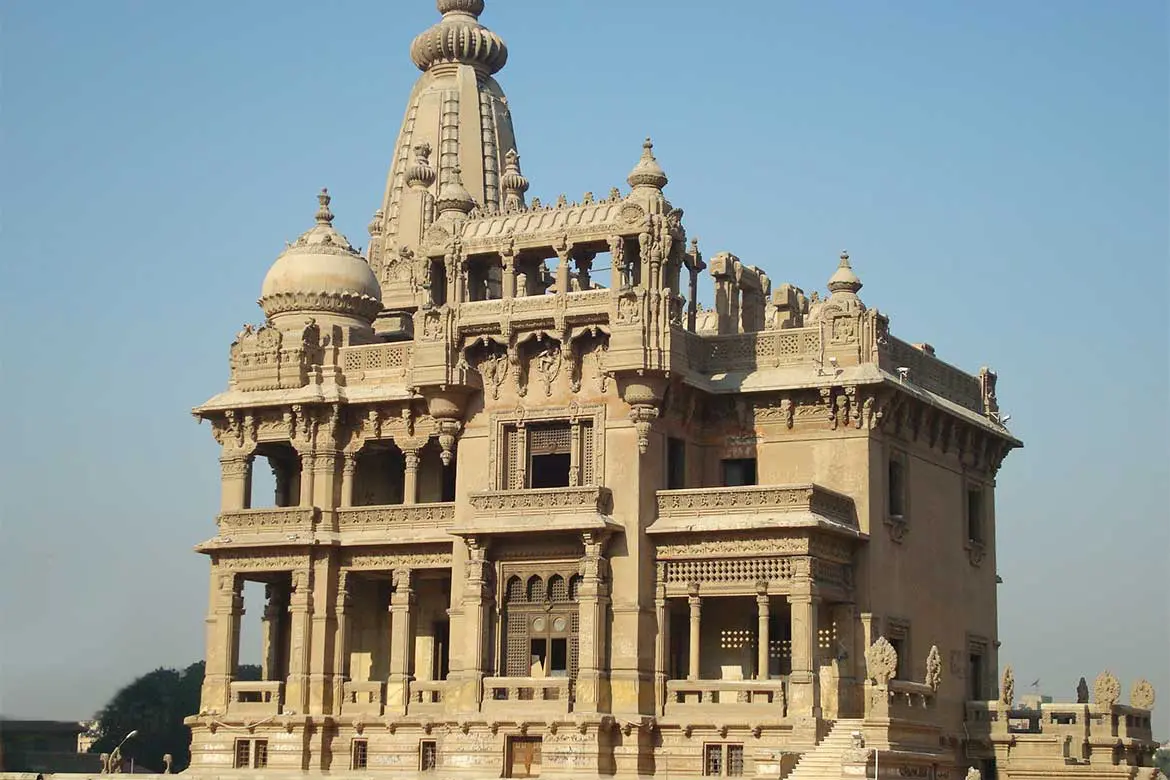 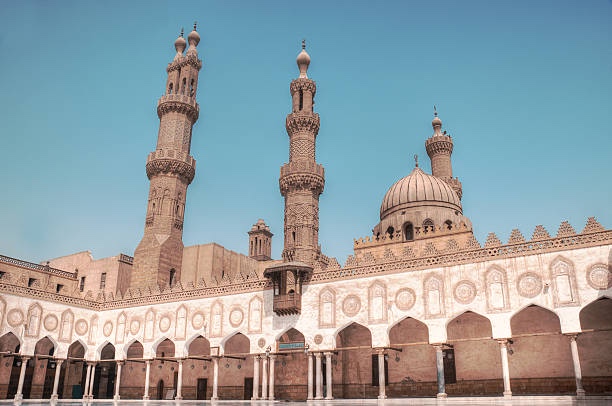 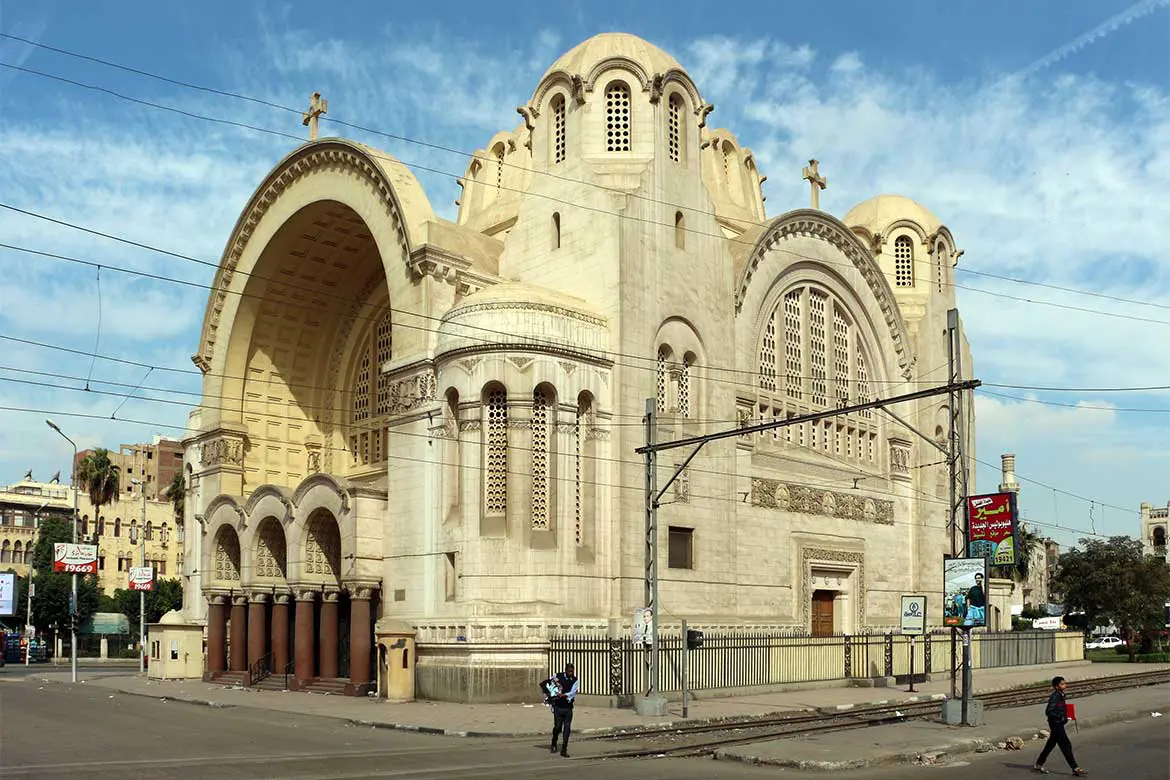 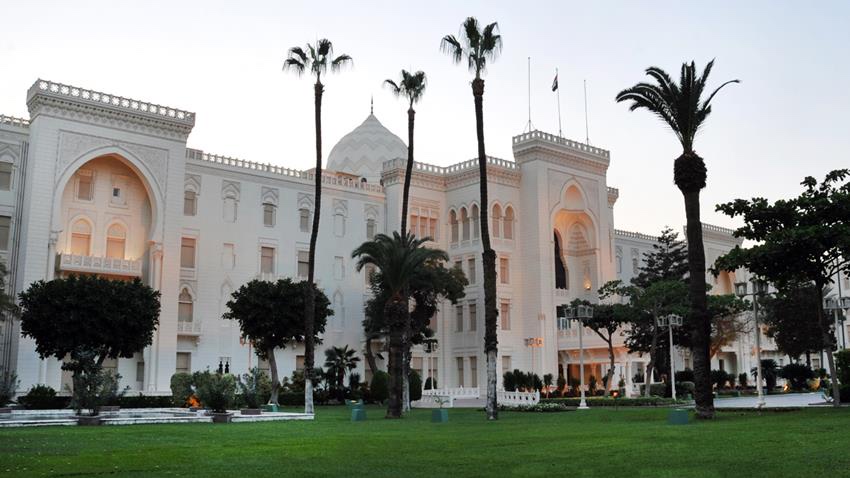 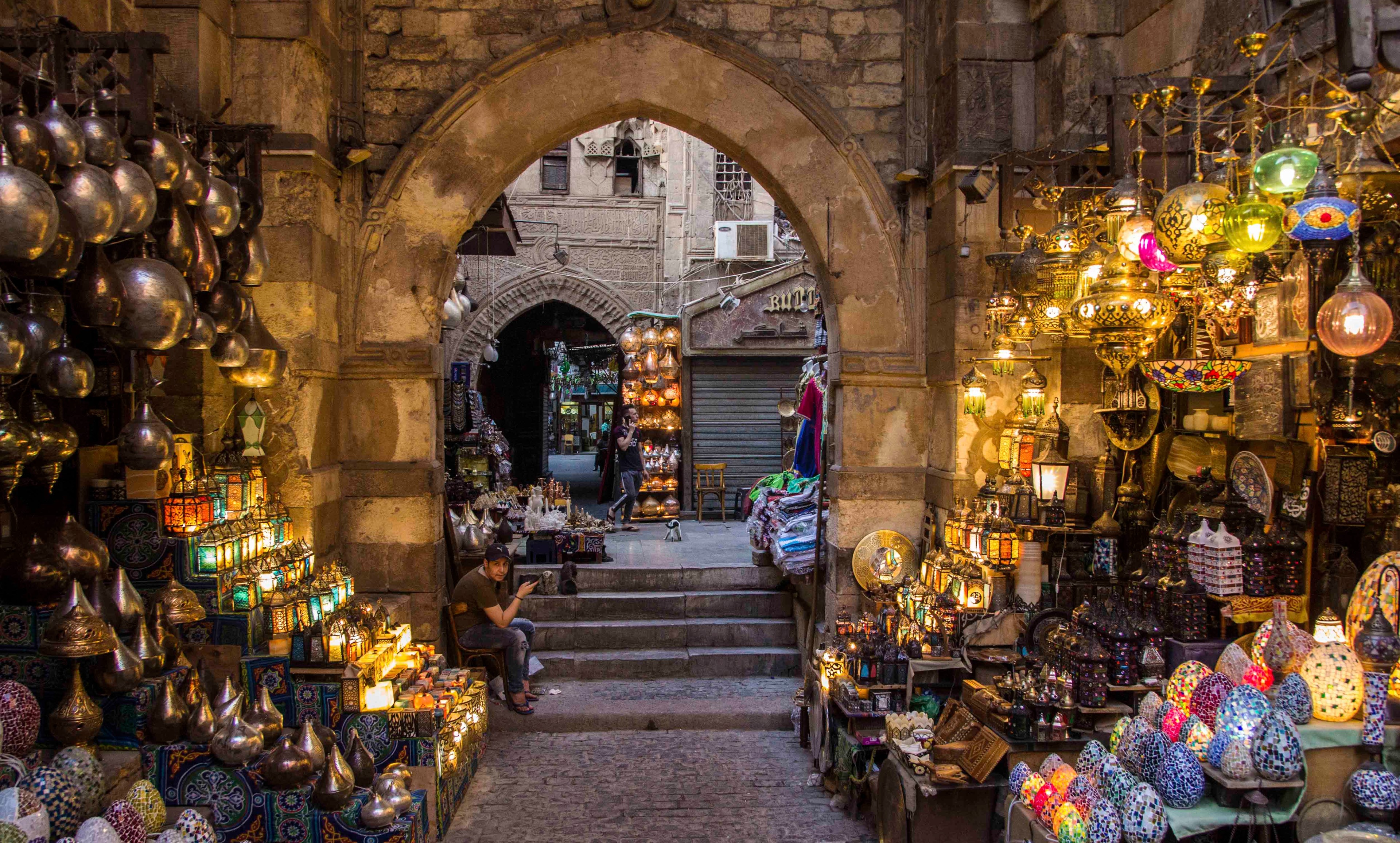 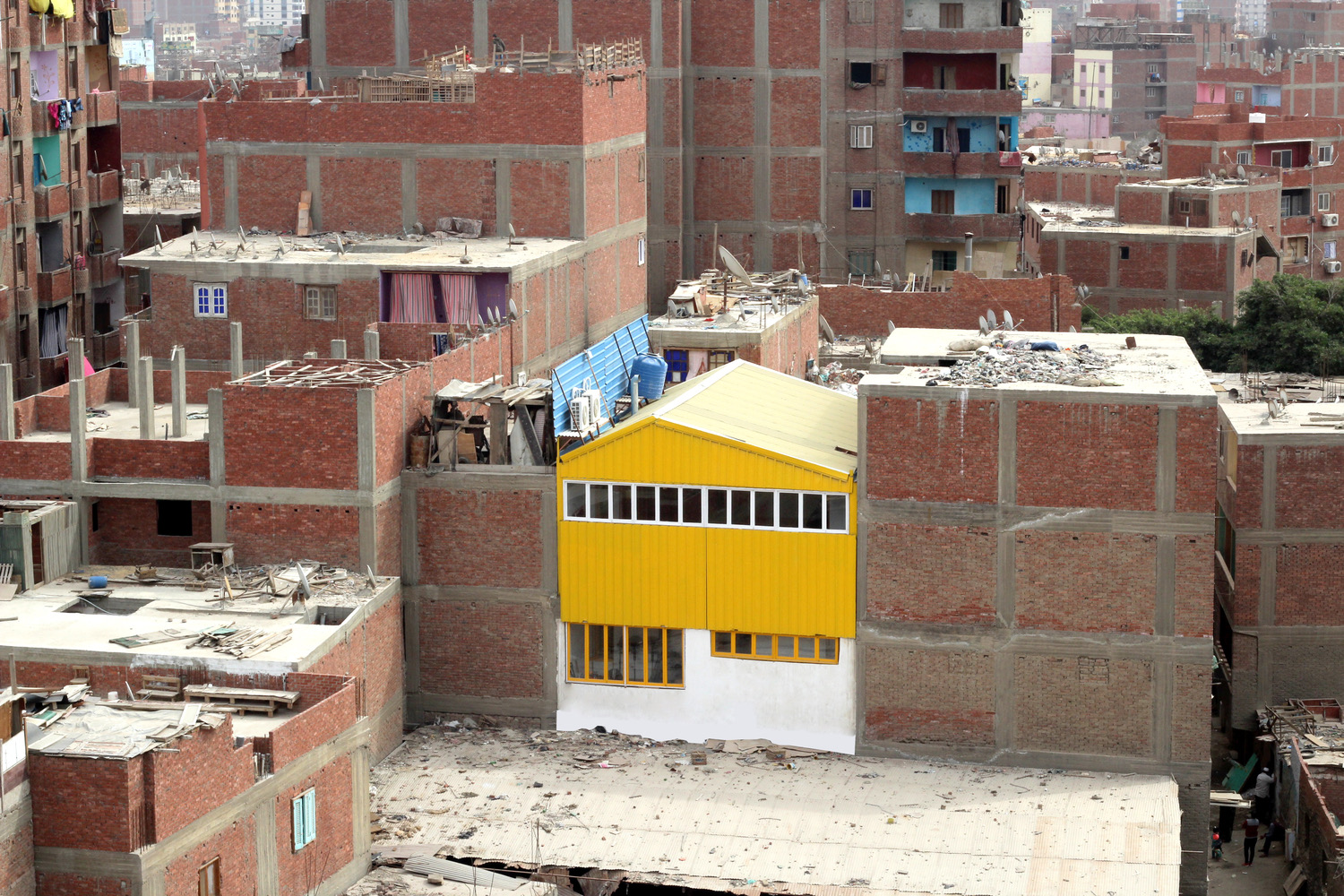 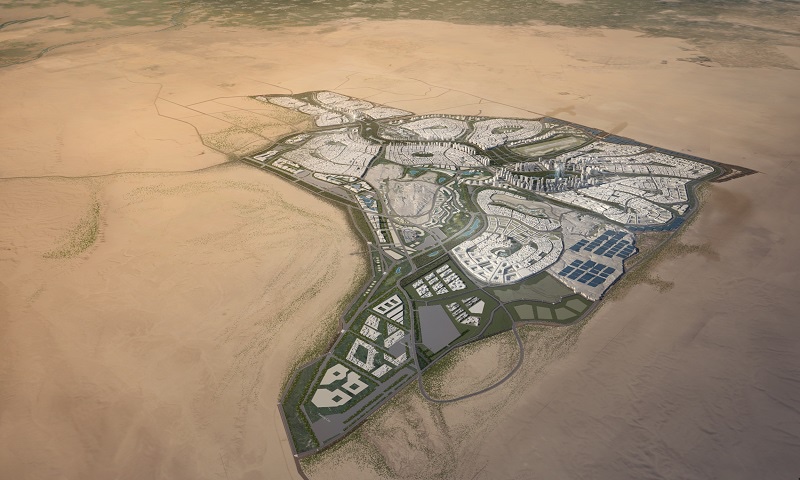 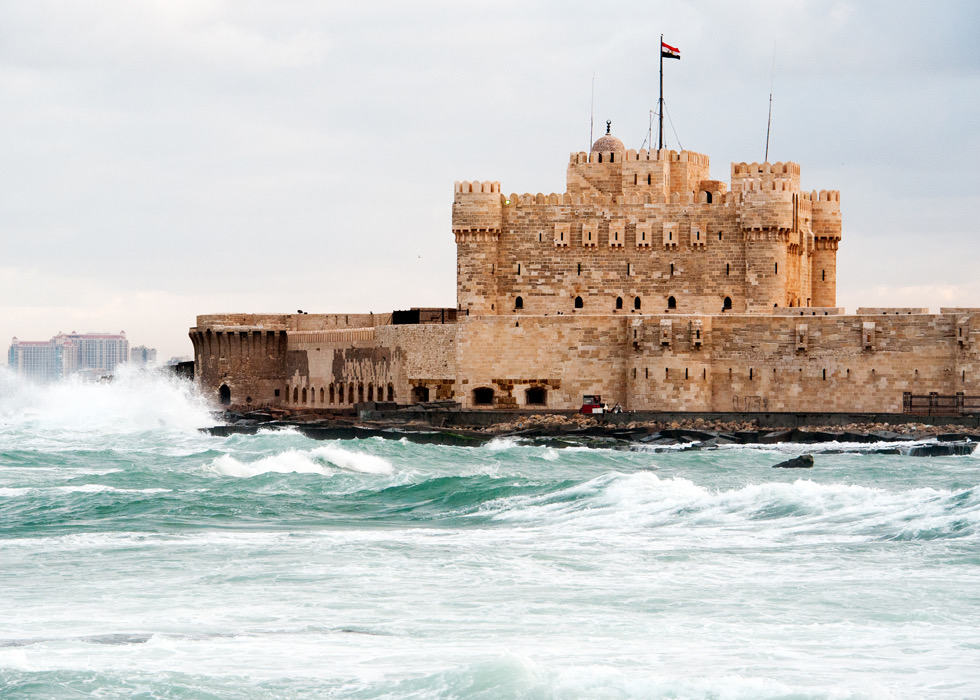 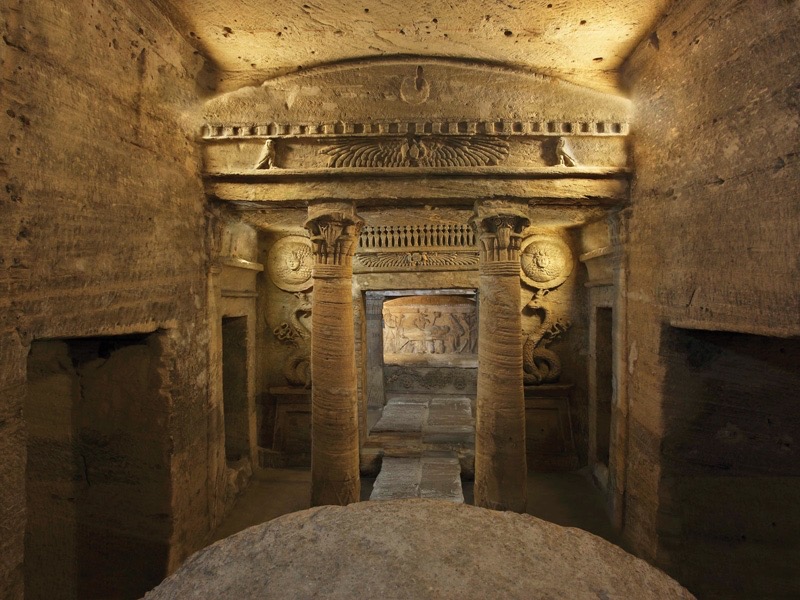 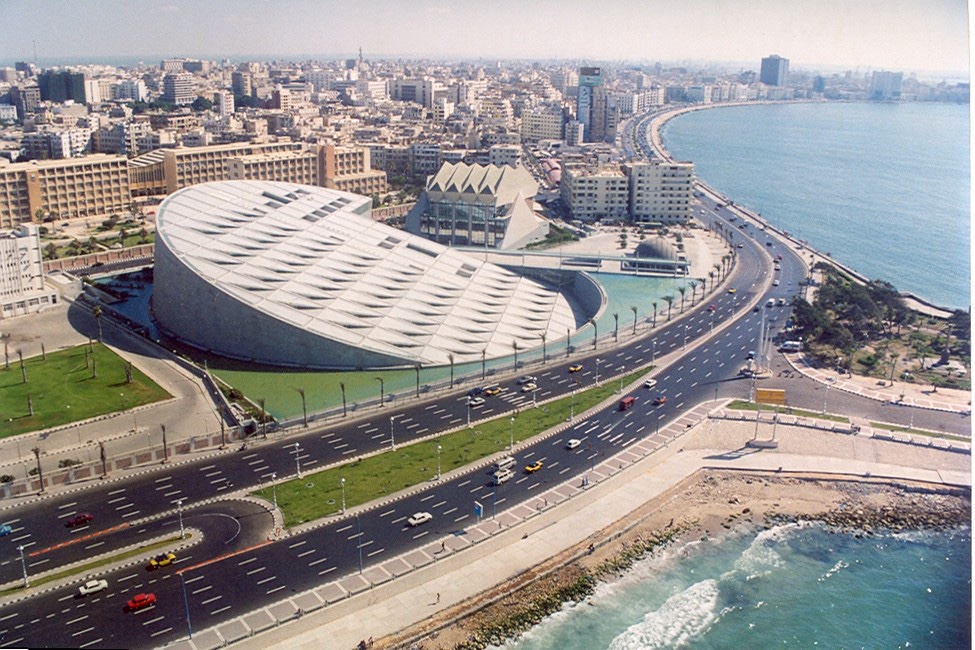 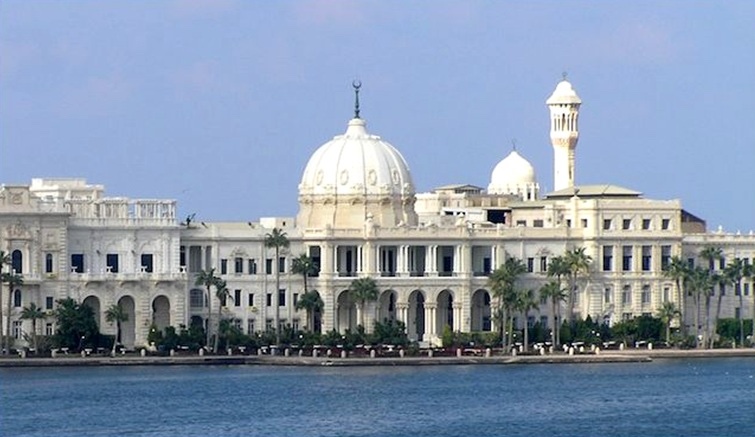 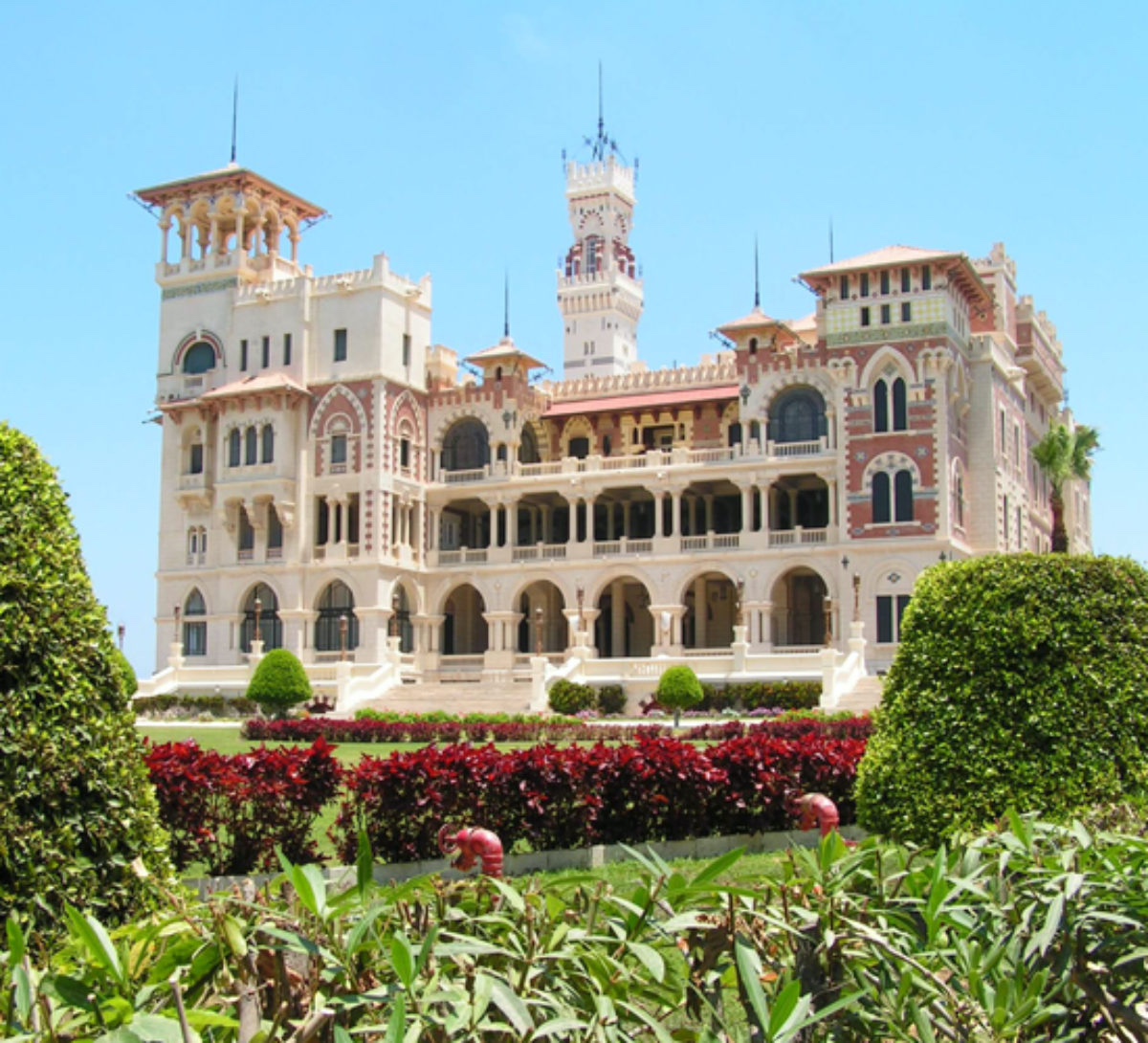 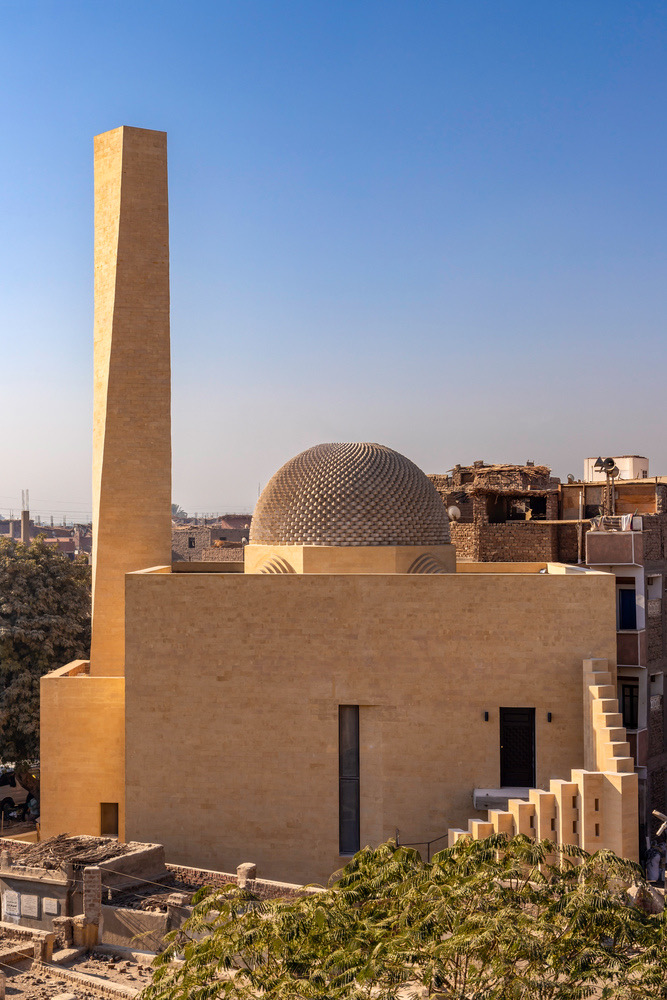 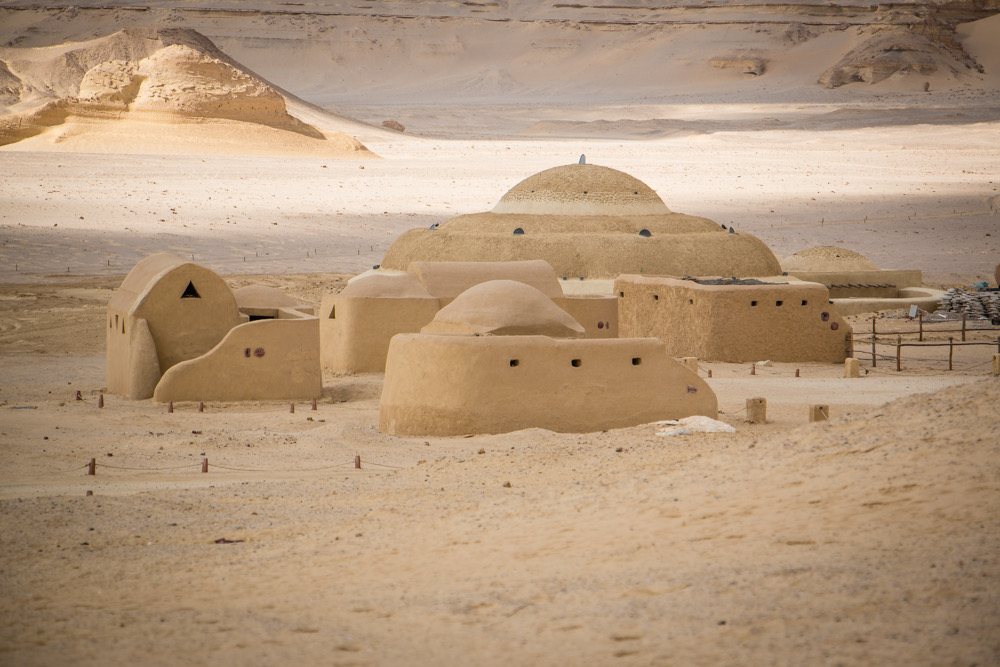 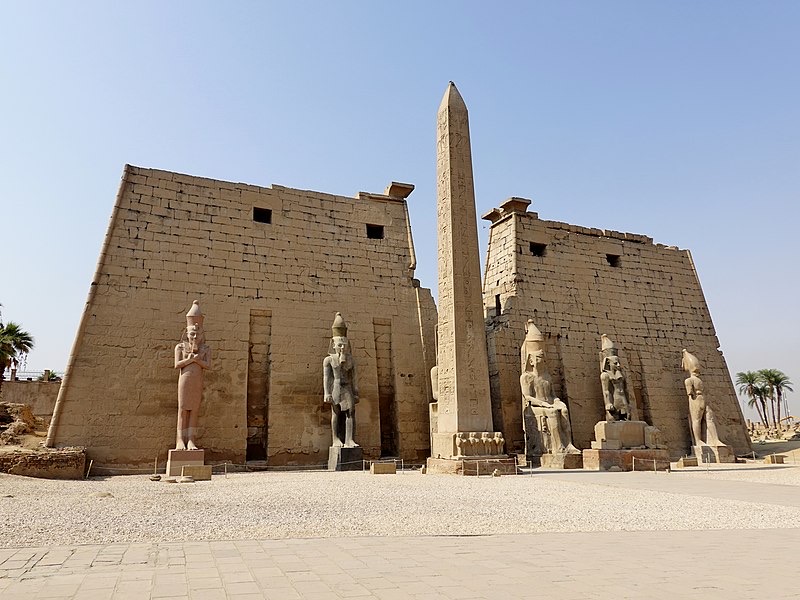 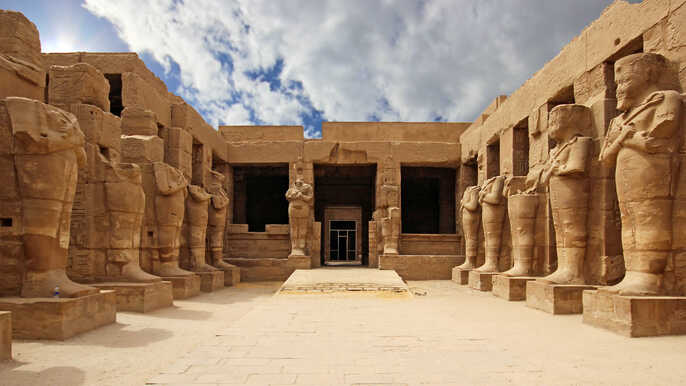 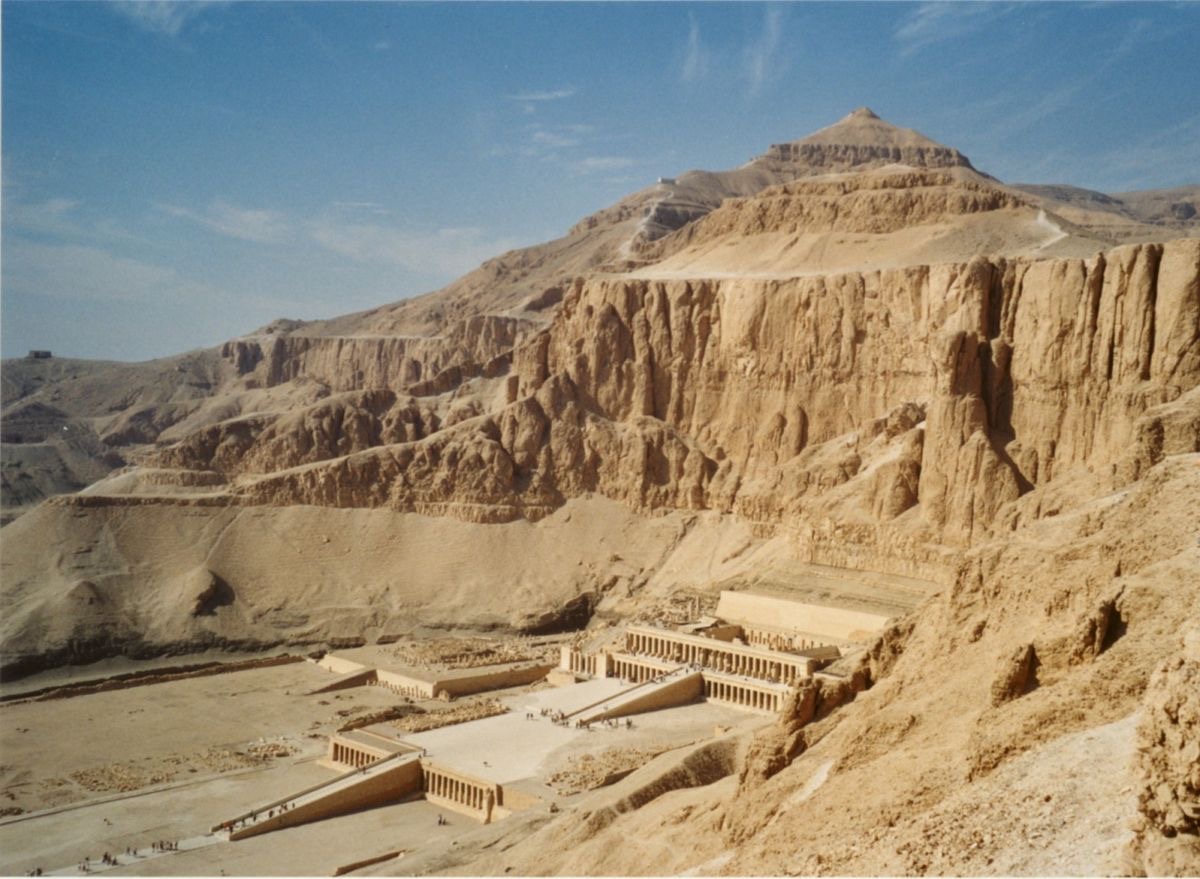 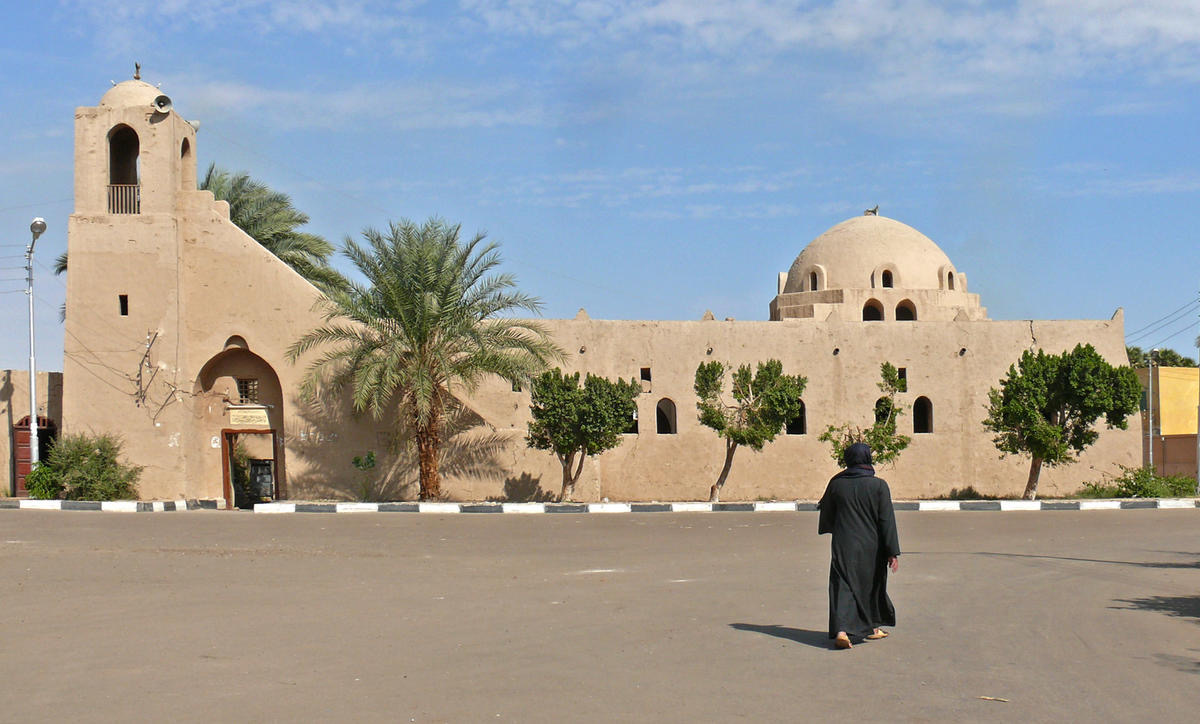 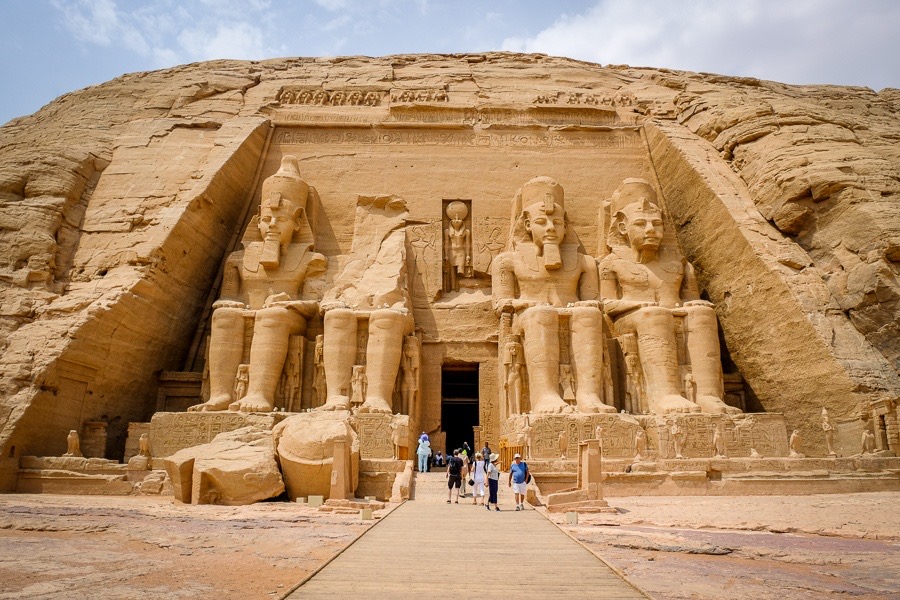 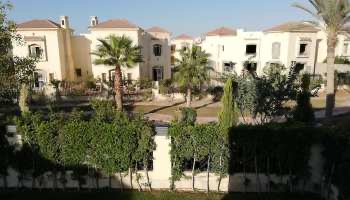