In the beginning of March, Sarah and I ended our long tenure as interns at Lake|Flato and began our long trek up to Nova Scotia to start graduate school at Dalhousie University. We were super excited to begin school but still found it difficult to say goodbye to our San Antonio family. In order to take our minds off of the extreme sadness, we decided to distract ourselves with a road trip schedule that would take the longest possible route to our final destination in Halifax. For this, we went West instead of East — taking a few brave intern souls with us as we hiked to the top of the Guadalupe Mountain and down to the depths of Carlsbad Caverns. (We also camped in the middle of the windiest cow field in random New Mexico!) From there, Sarah and I continued on alone through the most magnificent landscapes in the country. We also got a chance to see some former LFers on our trip — Ben, Keegan, Sierra and Patrick! Below is a map of our route and some of our favorite photos from choice locations along our way. 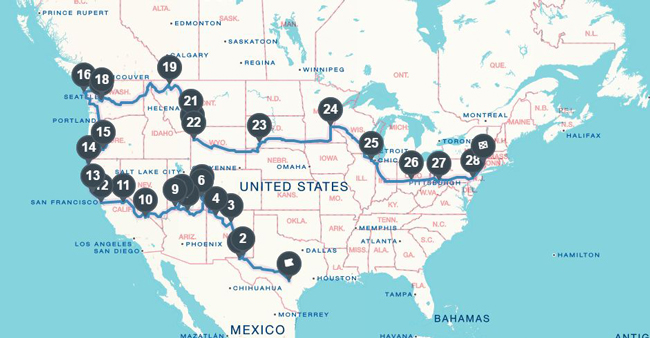 Map of our road trip 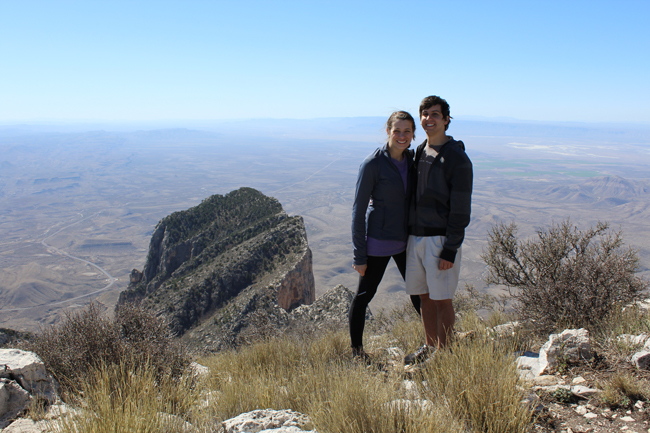 The summit of Guadalupe Mountain 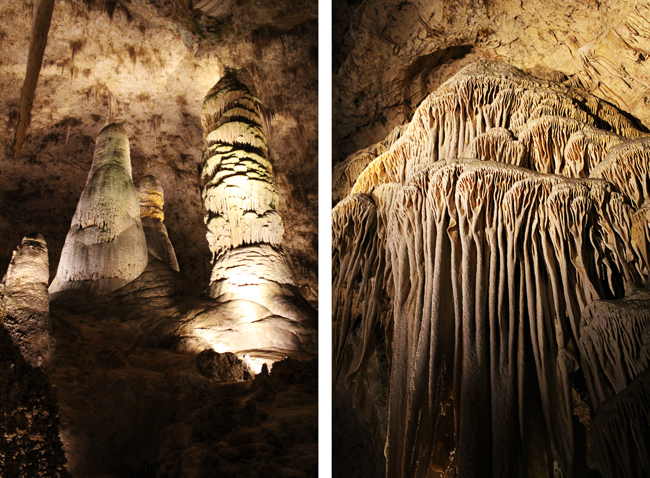 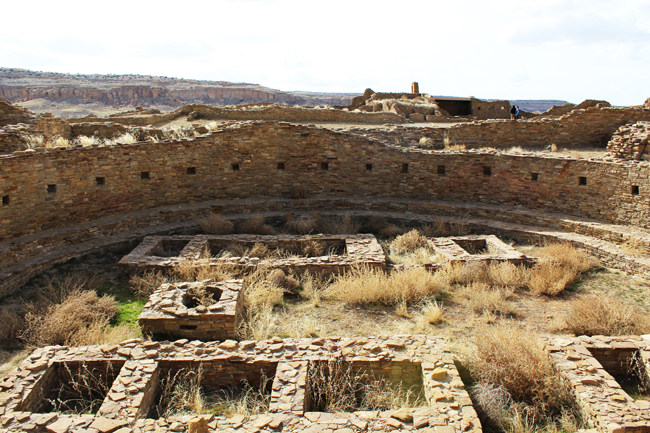 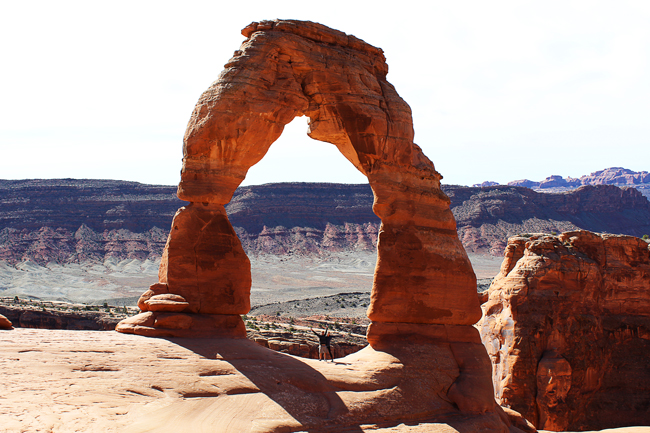 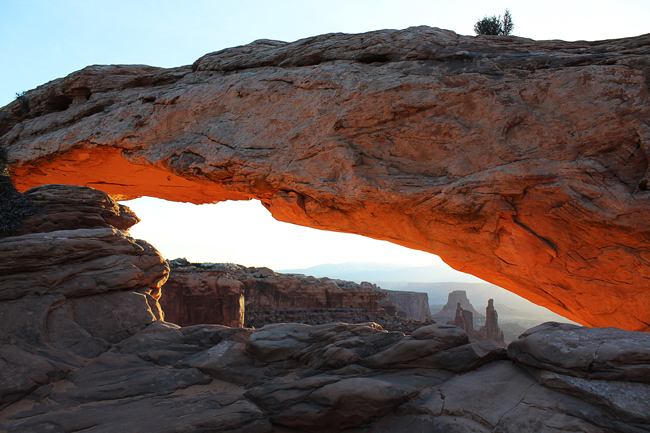 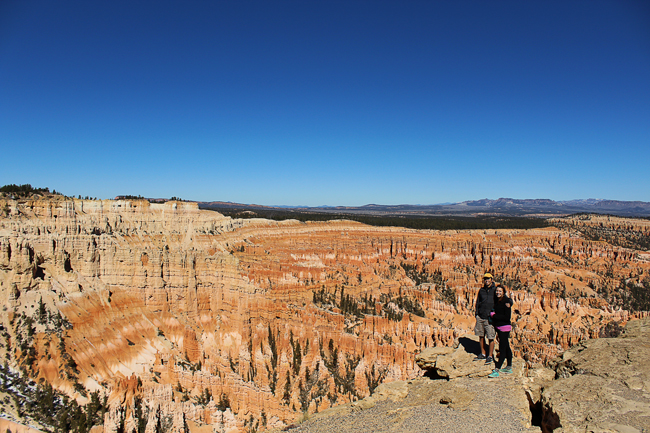 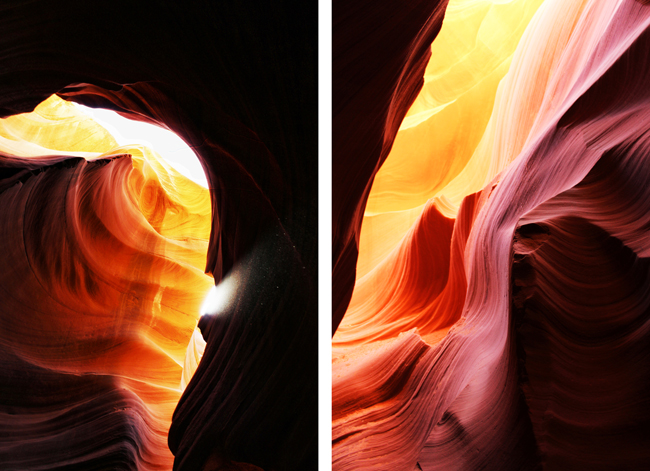 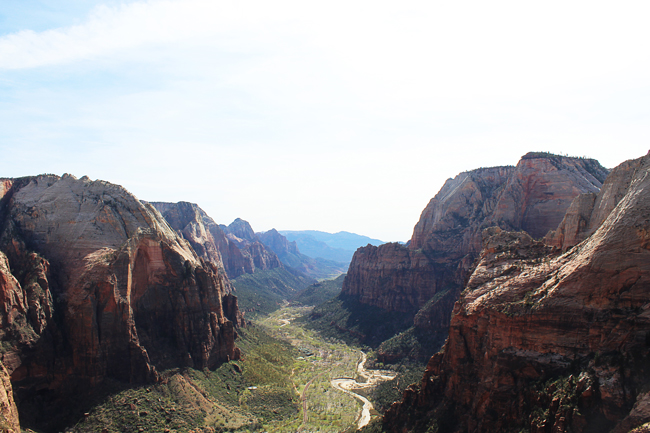 Top of Angels Landing in Zion 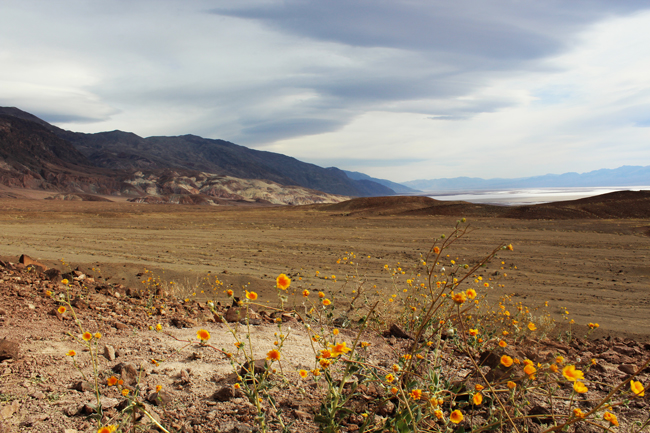 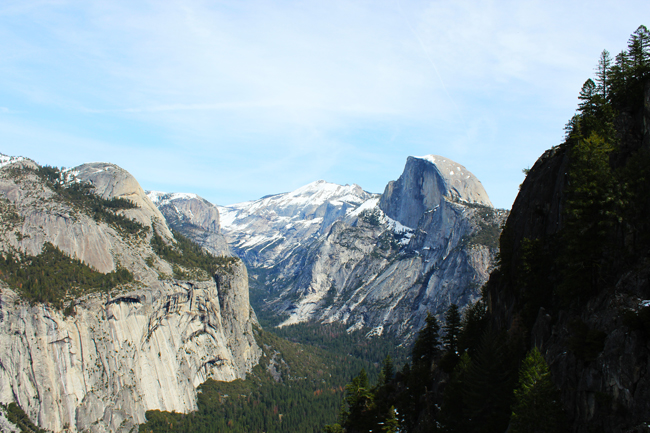 Half Dome in Yosemite 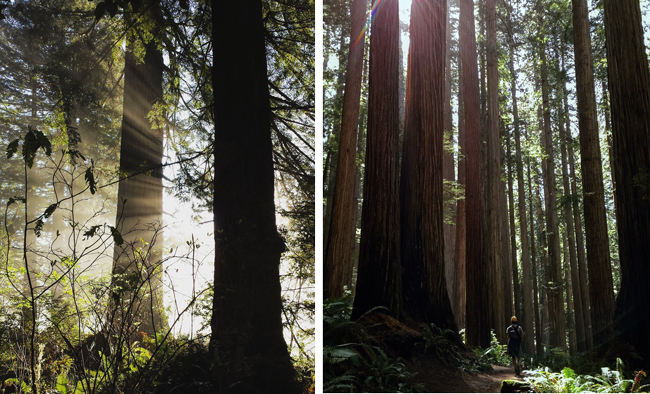 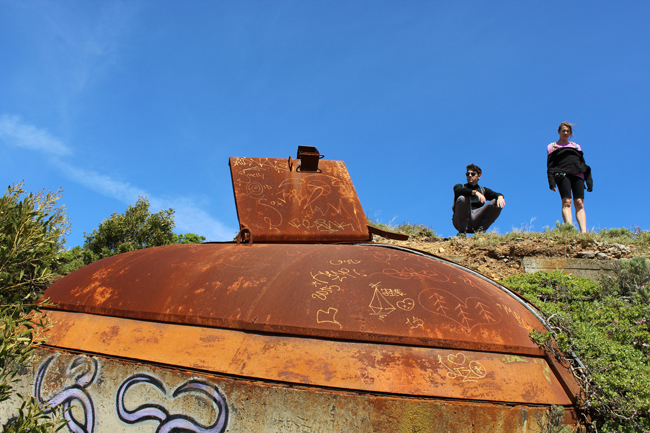 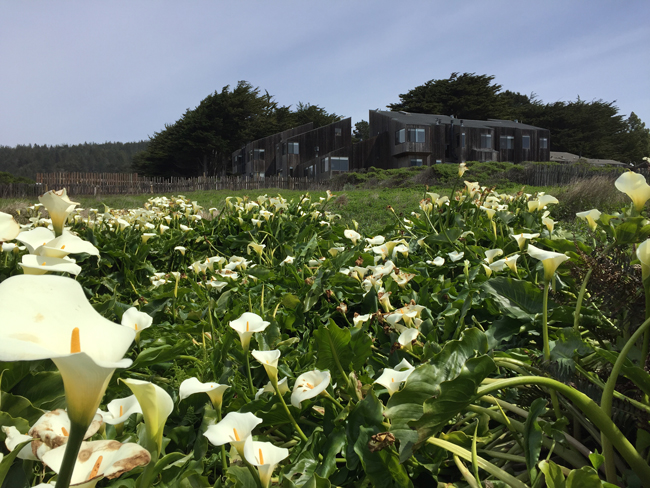 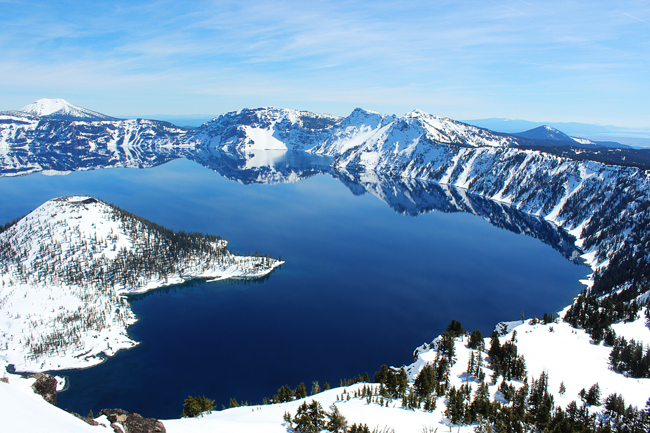 Snowshoed to the top of Crater Lake 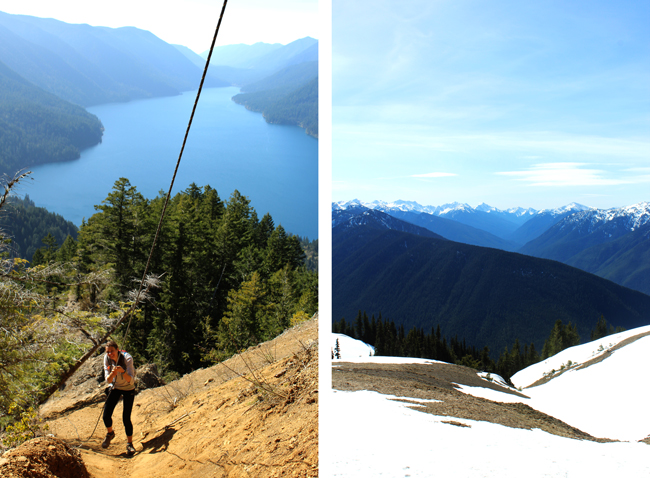 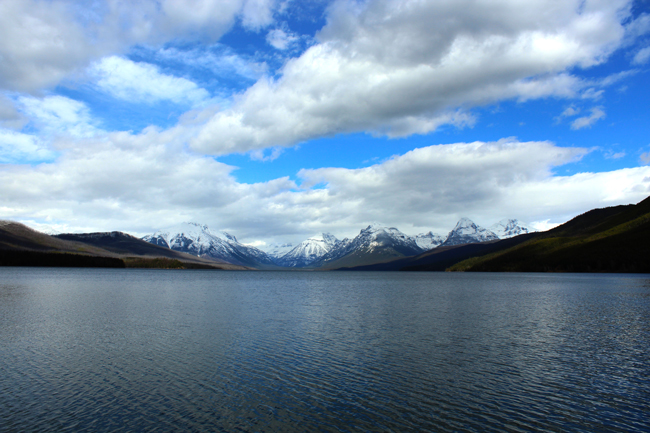 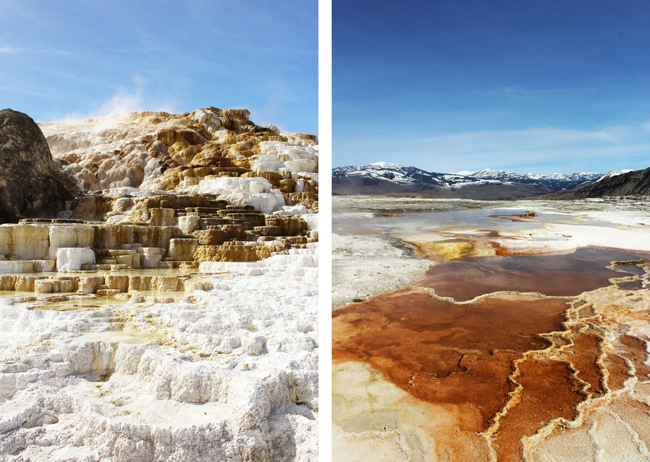 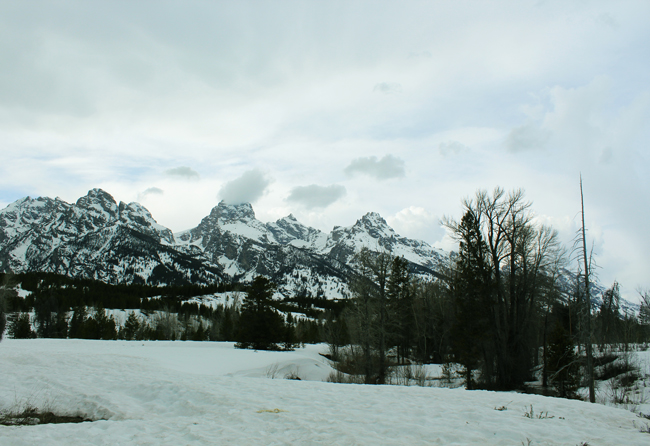 Storm rolling in over the Tetons 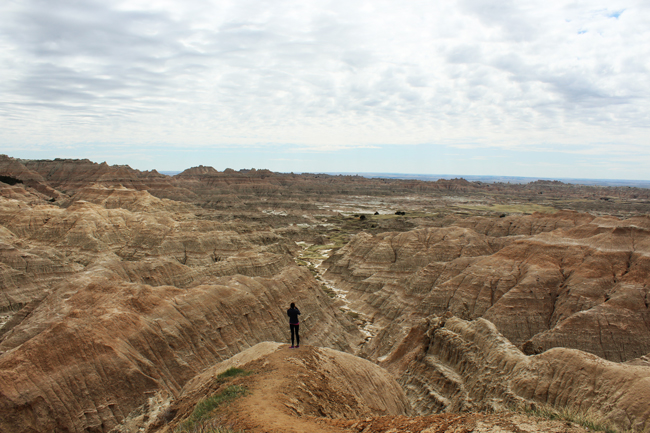 Sarah (not a prairie dog) in the Badlands 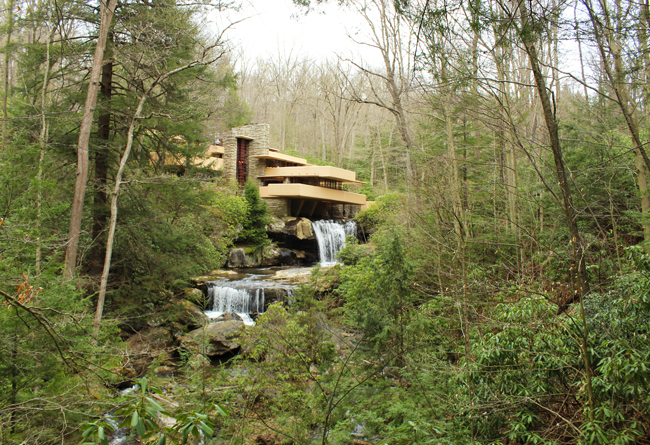