Sunday, May 31st, the historically appreciative "Nerd Train" took an impromptu trip south down the river. LFer's Ben Hartigan, Ty Reece and myself eventually biked all the way down Mission Reach, stopping at Mission San Juan and finally Mission Espada. The weather had cooled and droves of people were all along the river enjoying their Sunday afternoon. 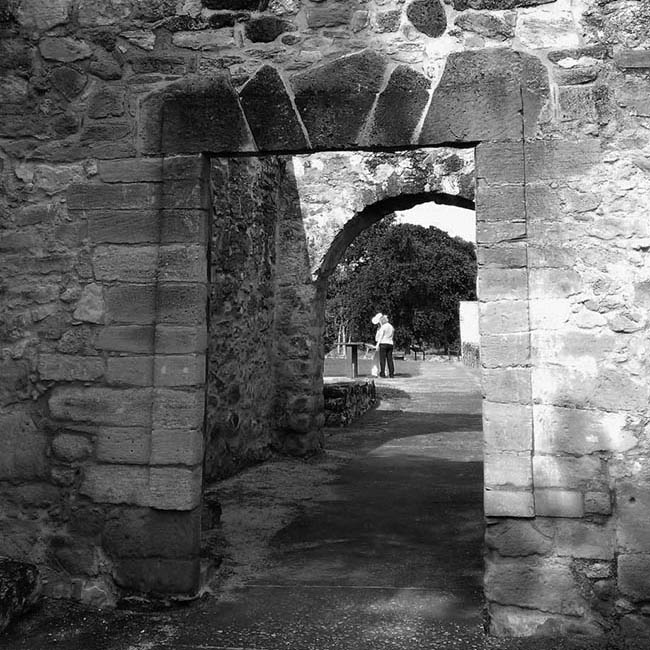 Mission San Juan is the 4th mission along the river (starting from the Alamo and going south) and was founded in the early 1700's. It is smaller in scale than Mission San Jose (visited by the Nerd Train last summer http://www.lakeflatodogrun.com/inspirations/trek-to-san-jose-mission/) but it is anchored by a wonderfully delicate, white plaster storeroom converted to chapel. 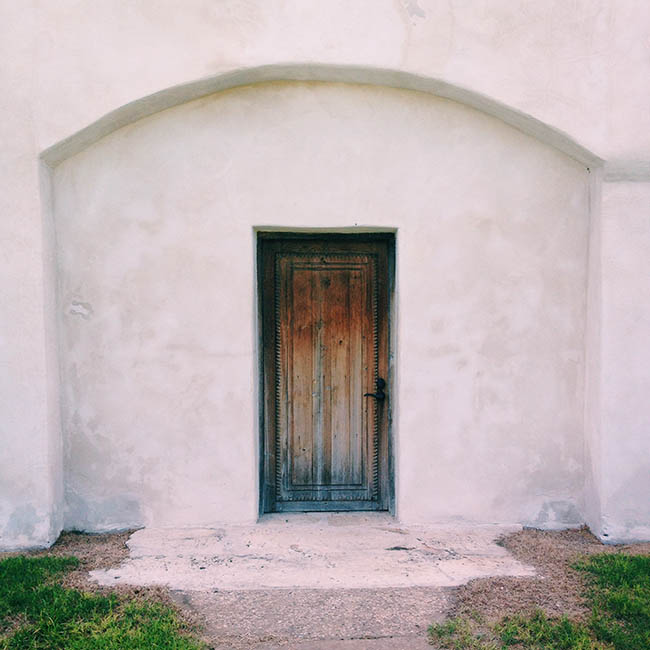 Mission Espada, the 5th mission along the river, was founded in 1690 as the first mission in Texas. At its height, the mission was garrisoned by only 8 to 10 soldiers and was a trade hub for the surrounding countryside. While walking among the remains of fortified walls and small perimeter rooms, I found myself trying to imagine what life would have been like; how insecure life must have been and how meaningful it was to build a stone wall. 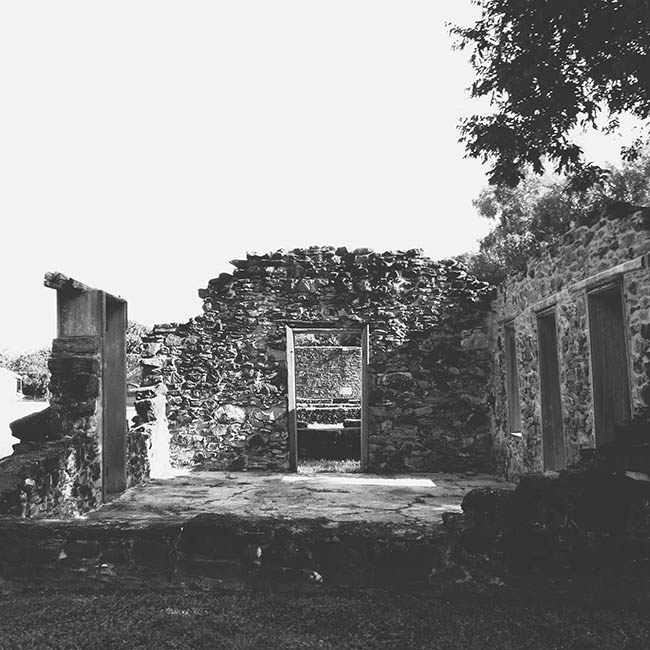 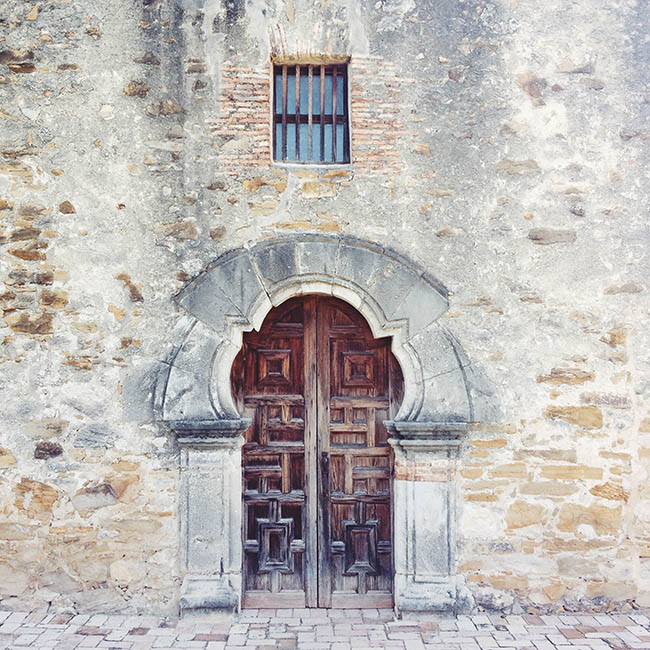 After returning to Southtown in San Antonio, the three of us stopped at Stella for pizza and drinks. It was a good day. Stay tuned for our next excursion...
Tweet
Go Back